Chamomilla can Calm – a Natural Solution for Babies and Children

Homeopaths work to understand ‘remedy pictures’. Each substance prepared homeopathically has its own profile and unique set of symptoms. These individual symptoms are seen when a remedy is given to a healthy person and can later be matched to a person with similar symptoms to slightly overpower and remove them.

Observation is just as important as naming a disease state and regularly, homeopaths observe that individuals with an acute condition present with different symptoms. They, therefore, need different remedies to treat each state. This individualization of treatment is one of the unique features of homeopathic treatment.

As parents, we learn to study our babies and toddlers for signs that they are unwell, ‘off’ or ‘heading from something’ – all changes from the norm. Observation is paramount, especially at an age where children are unable to verbalize their sensations and feelings. Common occurrences during specific developmental stages mean that a small group of remedies are often relevant for a particular phase.

Teething is one such phase – it can begin as early as 3-4 months of age and last until 2 ½ or 3 when the last of the molars cut through. Later, it can unsettle the child again when they begin to cut through their adult teeth.

When we think of the typical picture of teething, we think of a child who is normally pleasant, but whose personality suddenly takes a turn for the worse in a matter of days or even hours. All of a sudden, he’s whiny, needy, and capricious. As parents, I’m sure you know the kind of mood I’m describing. Your baby constantly wants to be picked up, but when you comply, he arches his back and screams for something else. Nothing satisfies. If you check his gums, you might find redness or swelling around an emerging tooth. He’ll be chewing on toys and all the while drooling, drooling, drooling.

One of the most frequently used remedies for childhood ailments, Chamomilla has a wonderfully robust and vibrant picture.

Whatever the ailment or the cause, the picture of the homeopathic remedy is as follows:

Complaints often come on after anger or the baby may appear angry. Along with this anger, they may suffer complaints, particularly colic. Typifying Chamomilla colic is distension of the abdomen, not relieved by passing wind. They tend to bend double to gain relief from the pain (in babies this will be seen as pulling the legs up).

Chamomilla is extremely useful in fever and all types of pain. Particularly useful in the teething phase, we often see diarrhoea –especially a stool with a rotten odour or and unusual colour ( it can look like chopped grass or spinach). This can be the body’s response to the pain of teething. This may be accompanied by a red, inflamed nappy rash which is hard to heal, especially in babies. Earache may accompany teething or may appear on its own – the child is most often worse at night and from drafts of air. With all these complaints we often see one cheek red, the other pale.

All symptoms of Chamomilla are generally worse at 9.a.m.or 9 to 10 p.m and at night. Generally, the child will be oversensitive to pain – all pains seem unbearable and make them cranky.

Some of the mental symptoms accompanying the physical complaints and pains, or significant on their own, are:

Chamomilla is only one example of remedies that can help settle a child experiencing symptoms of colic or teething. If the profile fits the picture described – your practitioner or shop assistant can help you with the appropriate dose.

There are many other remedies that are useful to relieve symptoms at this stage of development. Each has its own individual picture or profile.

Whichever remedy suits your child, watch soon after you administer it for the emergence of the little tooth. “Soon after” can be any time from a few days up to a month. Teething can be a trying time for little ones, but as long as you’re prepared with homeopathy, you’ll all be able to sleep better and your child will flourish.

If you are ever in doubt, please seek advise from your local Homeopath or G.P. Thanks! 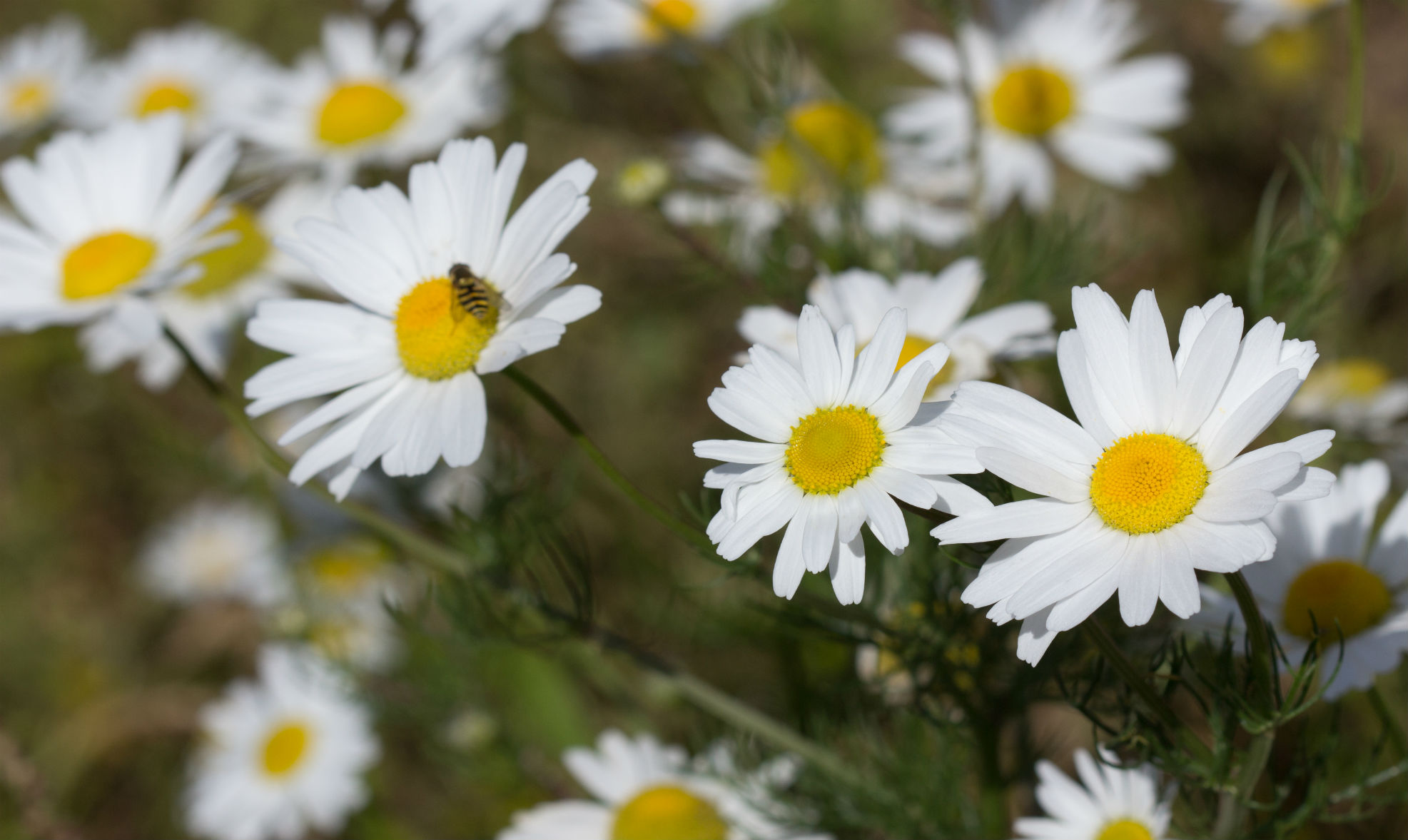 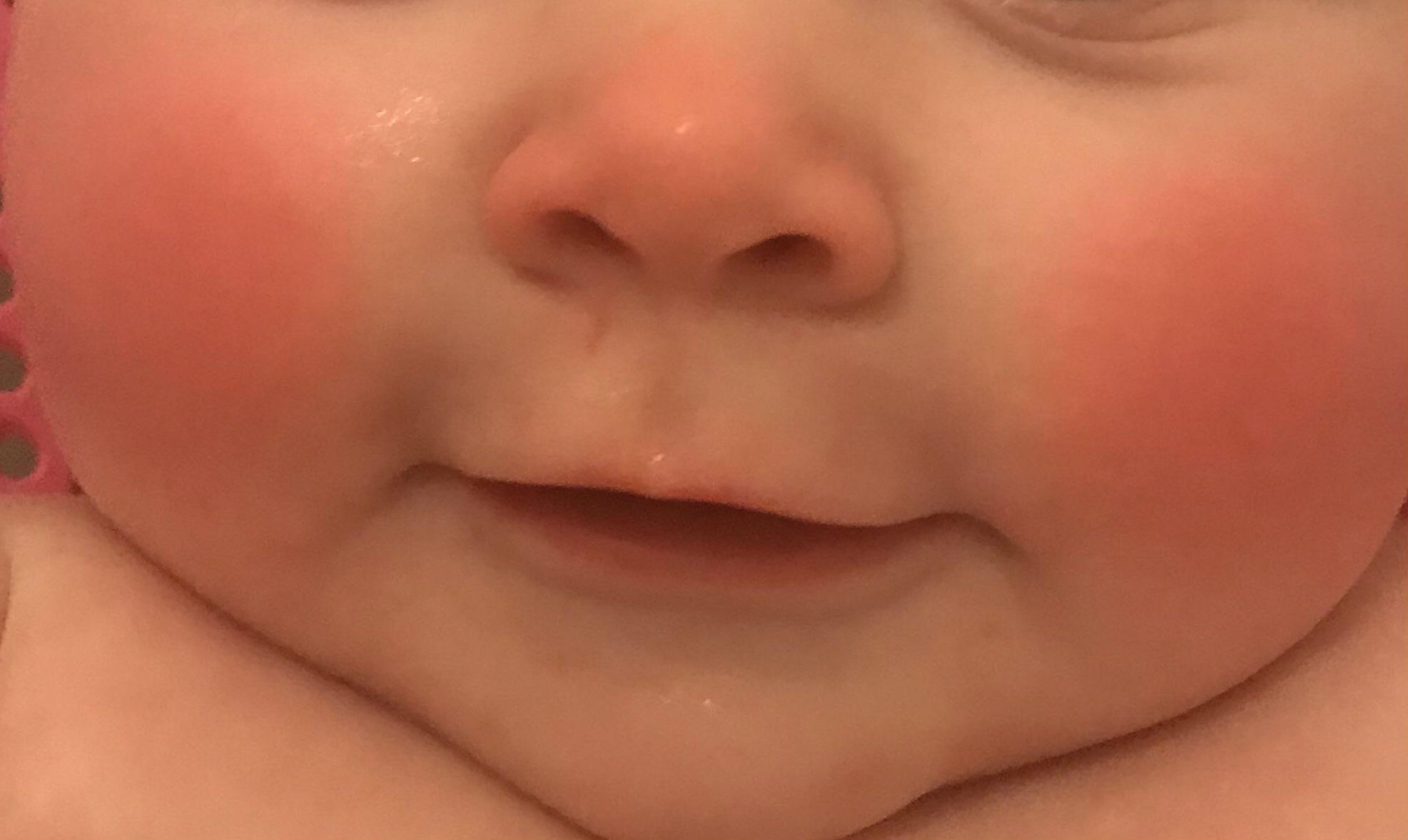